Back in February Theo Parish unveiled plans to release his fourth solo album, his first ‘proper’ release since 2007’s ‘Sound Sculptures Vol 1.’ This news was later accompanied a video for LP cut ‘Footwork.’

Whist details on ‘American Intelligence’ are still vague, it’s been confirmed that it will be released through Parish’s own label, Sound Signature, and will be 2 hours long.

There’s been no mention of a release date but images of White Labels have emerged which hint at the album’s imminent release. 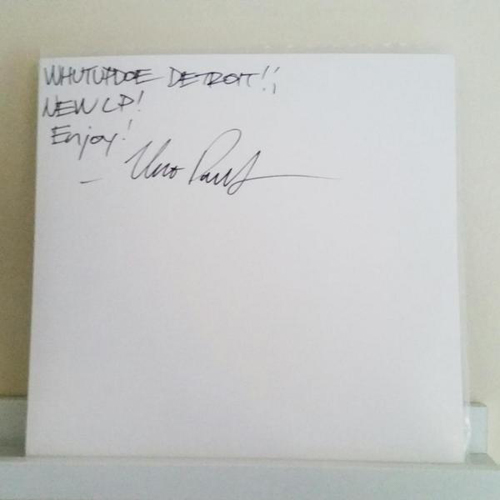